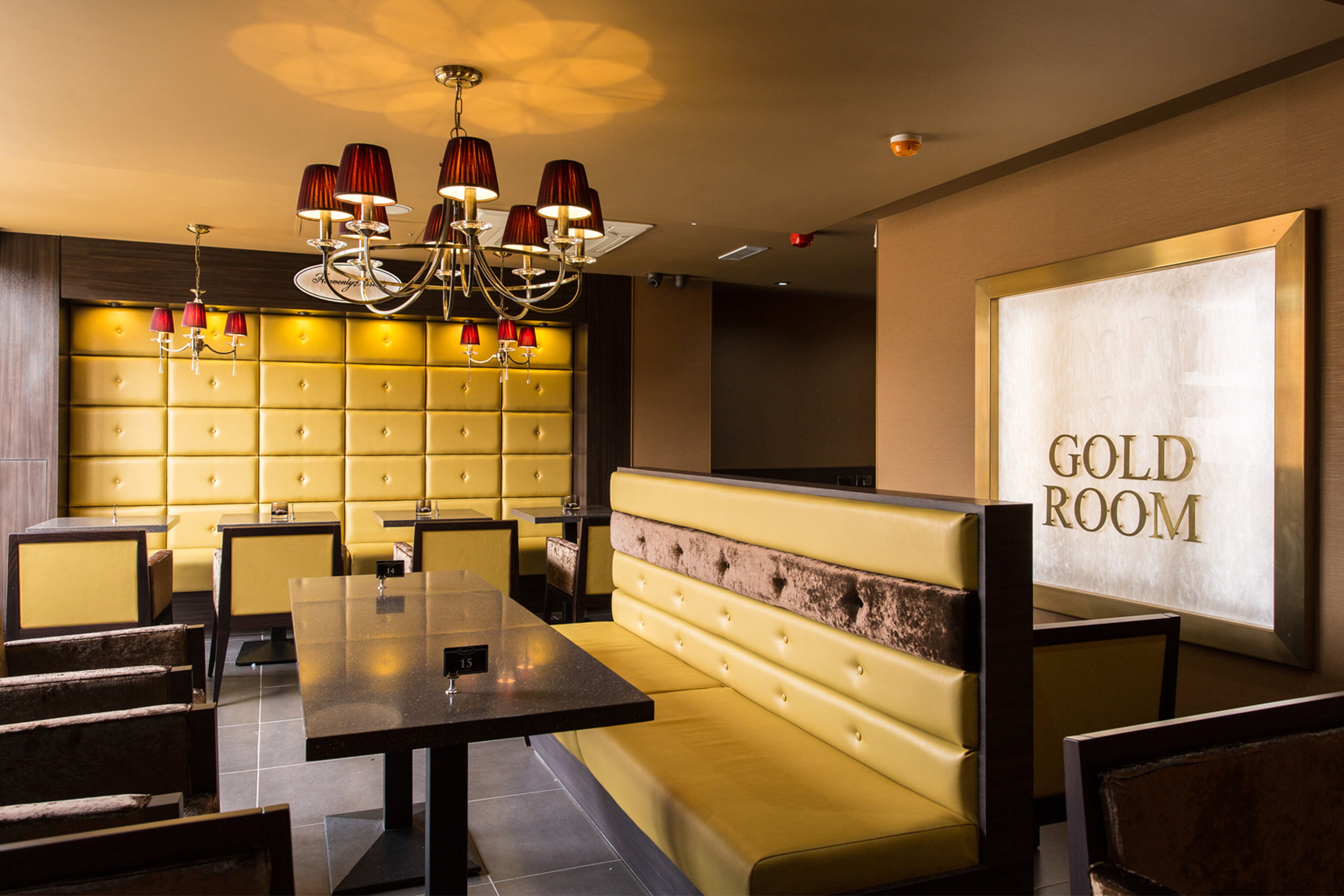 Popular restaurant chain, Haute Dolci, known for its luxurious dishes and eye-catching interiors, has announced it will be undergoing a rebrand of two restaurants in Preston and Birmingham, which currently trade under the Heavenly Desserts brand.

The two venues, located in Miller Arcade in Preston and Ladypool Road in Birmingham, will undergo extensive refurbishment ahead of their official re-openings, which are expected to take place later this summer.

For those who may not know…

Originally from East London, Nizam opened the first Heavenly Desserts restaurant in Birmingham in 2008, aged just 21. From then on, he went on to grow the business and later launched his second luxury restaurant brand Haute Dolci in 2017. Yet, despite the brand’s growth, Nizam has always maintained the ownership rights of both the Preston and Birmingham sites.

Following the settlement, Nizam has stated that his focus going forwards will be on the continued growth of Haute Dolci alongside IceBurg, a gourmet burger chain of restaurants he also launched in 2017. The group currently has 14 operational restaurants across the UK with a further fifteen openings in the pipeline in the UK and overseas.

Nizam said: “We’re thrilled to be giving the Birmingham and Preston sites a full rebrand to officially welcome them into the Haute Dolci family. We want to assure our diners in the area that it will be the same friendly faces serving you as always, but the sites will be undergoing an exciting new makeover.

“For myself and my team, our priority is to continue expanding our Haute Dolci and IceBurg brands, starting with the rebrand of the Preston and Birmingham sites. We’ve got a lot of exciting plans in the pipeline too and are looking forward to bringing new stores to several new locations across the UK and internationally.”

Don't just take our word for it